I was not surprised when the meeting ended with an elaborate discussion why the color ‘Black’ was staple and the whole team was suppose to wear only black from that day onward. I don’t know why, but I really wanted to scream out and tell the world,”COME ON GUYS, BLACK ISN’T A COLOR!!!!’ I was happy because I knew two things. First, I just love black and my wardrobe substantially had every possible shade of black. Secondly, I also knew that fashion and black were the lovers for life.

Fashion is Black and Black is Fashion. This blog post is completely dedicated to my newest boss who also feels black is the thing if you are anything but FASHION

When the fashion journalist Suzy Menkes asked Yamamoto what was behind his extreme fondness for black in a 2000 interview for the International Herald Tribune. Yamamoto’s reply has clearly summed up the feelings of black’s devotees so well that it has circulated for some time on social networks such as Tumblr and Instagram. I too had this as a caption for my LBD post! ? ”Black is modest and arrogant at the same time,” he said. “Black is lazy and easy — but mysterious….Black can swallow light, or make things look sharp. But above all black says this: ‘I don’t bother you — don’t bother me!’” Black clothing has an undeniable power. Black is an epitome of sophistication and classiness. Black is chic but also erotic. Black is fashion! 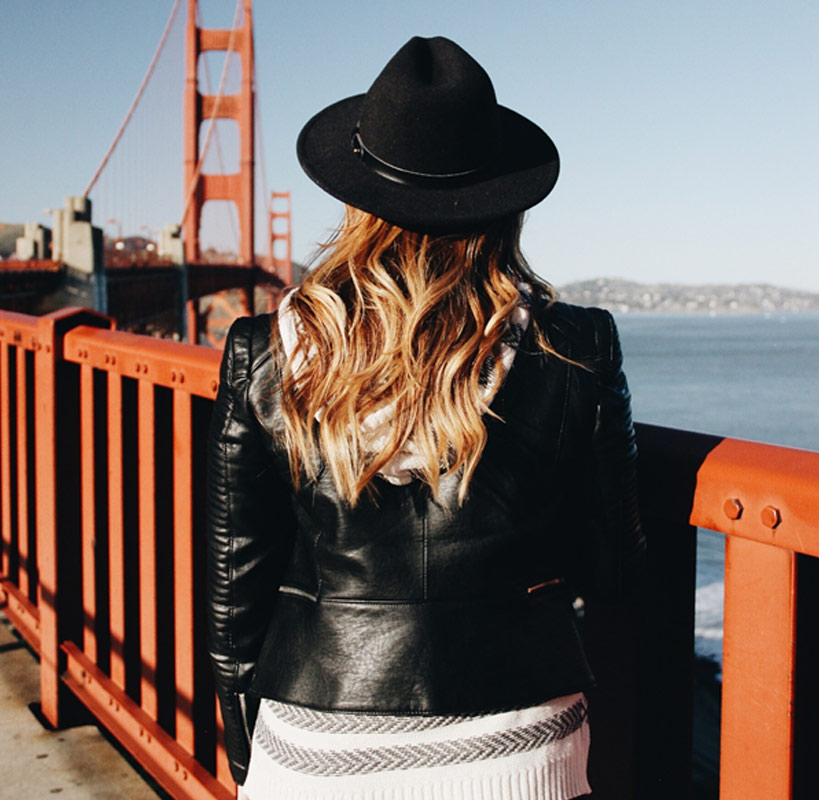 Colors are descriptive. Black and White are interpretive! Elio Romano Erwitz, French-born American photographer and filmmaker who is known for his uncanny ability to capture on film the humor and irony of everyday life, said so. Hitting the bull’s eye, isn’t it?

Black is in. It will always be!

Fashion retailers stock endless variety of colors and combinations. But black has established a very dominant space in the apparel sector. As per a recent research and development team, about 1,83,000 dresses e-tailing online in the US, retail technology firm Edited found that about 38.5% were some shade of black, making it by far the most common color available. In the year 2018, the Time’s Up movement definitely affected the demand of black outfits. When the group Time’s Up encouraged all actresses and actors who would walk the Golden Globes red carpet to dress in a show of solidarity against sexual harassment of women in Hollywood and other workplaces, it was BLACK what they asked to wear.

When Chanel’s simple, practical black dress was put by Vogue, on its cover in 1926, calling it “The Ford” of a woman’s wardrobe, it seemed to make official a new era in women’s clothing. It also promoted black as smart, elegant, graceful, chic and sophisticated. YASS, it was Coco Chanel who designed and coined the first “Little Black Dress”. Audrey Hepburn was an iconic movie star who frequently showed off this design.

In the Victorian and Edwardian periods that preceded the ’20s, simple black outfits were more likely to be connected with the clothing of subordinates or people in mourning than to haute couture. Surprising, isn’t it? Read “Why Coco Chanel created the Little Black Dress” here !

Not just Chanel, but Black has been a favourite for many. Cristóbal Balenciaga used it for his elegant, architectural silhouettes, and Yves Saint Laurent for his androgynous “le smoking” women’s tuxedo.

Mary Katrantzou, London based Greek designer who is very popular for using bold and bright hues in her designs, said, ” I am one of those designers who only ever wears Black”

Vera Wang is happy to change up the texture and style of her ensembles, but there are a few constants she usually adheres to: head-to-toe black, towering heels, no sleeves and long layers. Hey, you can’t blame her for being a gal who knows what she likes.

Here I have a series of fan moments where these designers are obsessed with black, just like us!

Lanvin’s beloved former creative director already has the kind of face that could inspire an incredibly likable animated Pixar character. Add to that Elbaz’s signature suit and a bow tie in a fun color — like bright pink or satiny mustard — and the image is complete. Can someone get a screenwriter on this, stat?

Olivier Rousteing may design a lot of glitzy dresses for his Balmain army of model besties and Kardashian-Jenner-Wests, but he often limits his own bling to the gold buttons on his double-breasted blazer. And honestly, when you’ve got cheekbones that are insanely selfie-ready, why bother distracting from that?

Riccardo Tisci is known for the way he’s infused Givenchy with a romantic, Gothic sensibility, but his own favored look is mostly pared-down and modern. We’re willing to bet that it’s extremely comfy and low-maintenance, too — other than the white sneakers, which probably take some effort to keep that sparkling white.

The most peculiar thing about Lagerfeld’s look is the fact that it comes off as making a Big Statement even though it’s basically just a black suit. Voila! Welcome to the world of #Noir ! But it’s the Chanel and Fendi designer’s off-beat details — like metallic gloves, a thick tie, bling accessories and a high collar — that give his look that distinctive flavor.

Armani dons a sharp suit on the red carpet like the best of his celebrity fans, but when it comes to his own runway appearances, the Italian legend keeps it super-subtle. A navy sweater, navy pants and white tennis shoes comprise his outfit of choice. One other thing he’s apparently really into repeating? Ofcourse we can repeat our outfits huh!? ?

Michael Kors’ signature outfit is full of sartorial choices that are easy to understand: the blazer adds polish while the T-shirt keeps things from looking stuffy; the loafers are a no-brainer shoe for anyone wanting to find a happy medium between laid-back and professional. The only question mark? Those sunglasses that seem to be a fixture whether indoors or out. Maybe Kors just likes to have extra protection around the windows to his soul.

Wu’s look isn’t dissimilar from Kors, though he infuses a youthful edge with slimmer-fitting pants, more shoe variety, and no bewildering sunglasses. But the repeat of this ensemble is all the more reason for the rest of us to feel like we can do the blazer-and-jeans thing every day, right? I am getting some style inspiration here!

One of the most fascinating thing about Thom Browne is that his belief that shorts on dudes are an abomination to behold is SO DAMN TRUE! Thom Browne’s uniform exists to defy men with very conventional taste of fashion. In his all-black ensemble, the oxford shoes add an edge which is undeniably fascinating!

Raf Simons often takes the simple, all-black route when it comes to a post-show outfit. He keeps things very casual with a chic pant and sweat shirt but chooses dress shoes rather than sneakers to elevate the look a bit. Adding a brightly-colored collar on occasion keeps things from getting stale.

Tom Ford is the kind of guy who wears varied versions of the same perfectly tailored suit to pretty much every public appearance. He is quiten known to wear a suit to the airport as well. Ford’s dedication to his uniform is almost something you’d want to make fun of, if you didn’t know that it’s his fixation with perfection that leads to his success as a designer and director.

The most popular party-thrower in the fashion circle, knows how to bring fun to the runway without wearing anything loud but an energy as boundless as Wang’s, his all-black ensemble reads more as “ready to dance ” anytime, anywhere!

Apart from the fact that Black is and always be my favorite when it comes to outfits, do let me know what is your view on this obsession about black in fashion! Until then, Obrigada Amigos! ? 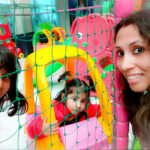 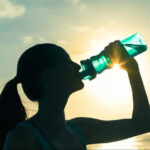 Hello gorgeous human! I am Puja. 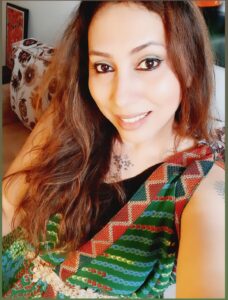 Life is my muse and I believe in the power of living for each moment. This is a beautiful space I created to share what my heart wants to speak and my mind, quietly listens. I write about anything that inspires me. And I believe, we all live in a world of illusion, where the only thing real, is the energy.